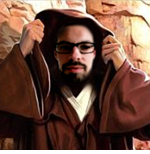 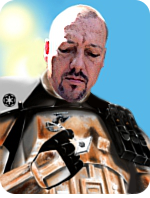 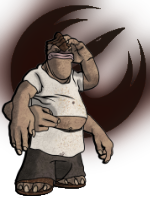 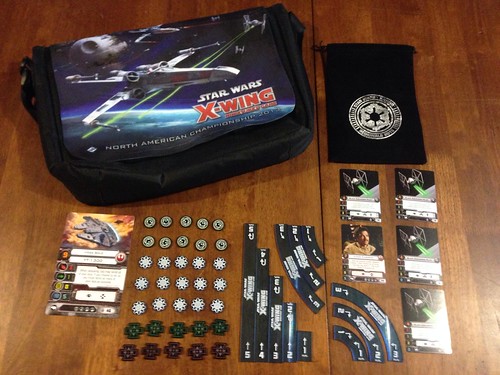 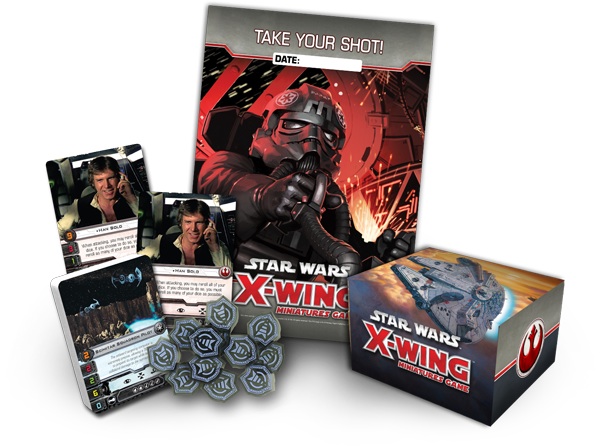 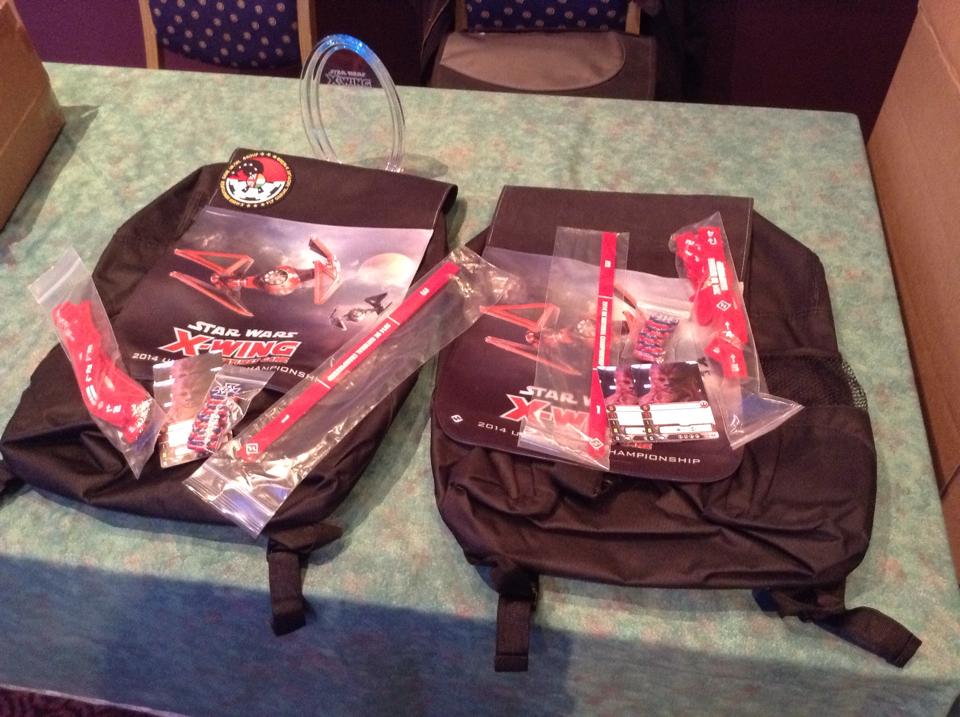 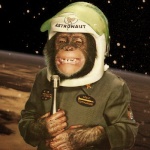 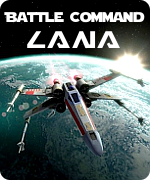 While many players will come to X-Wing Store Championships in hopes of receiving the Regional Championship bye awarded to the winner, there are other exclusive prizes up for grabs. Each kit contains enough prizes for the top 32 players. 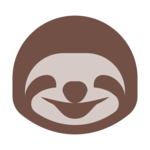 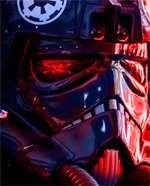