Hi! I’d love to play in the league. Please sign me up! 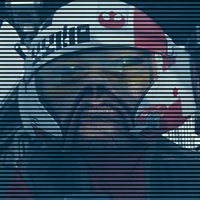 Of course, you're in! As already discussed after our match at the Atlantis, you'll join the guys in the Utapau-System. Your first opponent will be Toshi. Just contact him via PN and set an appointment for your match.


Since I'm not sure as to how much of the league rules you're able to understand, I'll sum up the most important stuff here:

So, that should cover everything. If you have any more questions, just ask me!

Get your ships ready and have fun, pilot!

Danke schön Laminidas and thank you for the game last night too! 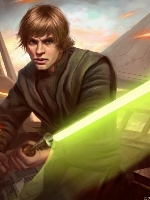