●      Hi Justin, thanks for your time.  First of all, I would like to know, how did you get to know of X-Wings Miniature Game?

I used to an avid Warhammer Fantasy player. From 4 years from 2012 to 2015, I travelled to Europe as part of a Singapore contingent to participate in the annual Europe Team Championship. When GW axed Warhammer Fantasy in 2015, I turned to X-Wing Miniatures based on a recommendation by a friend.

●      What are the difficulties that you need to overcome as you started the game and how did you overcome them?

A friend and I had a demo game with each other on Friday. That was our first game. The next day, we participated in a Store Tournament. By round 3, we were relegated to the last tables playing against kids. Luckily both of us won the last game. Starting a new game afresh and eating humble pie were difficult but my friend and I were mentally prepared for it. Although we did not have any mentors to guide us, we managed to scale the learning curve by playing regularly (at least twice a week) and watching nearly all the video clips of major tournaments on Youtube and Twitch.

●      I met the SG community very easy. For the understanding of us players in Germany: How would you describe the SG X-Wing community in Singapore. How does it function?

Friendly but competitive and competent bunch of players that are up to date with the metagame in US and Europe but are not afraid to playtest with their own ideas. They generally gather in 2 locations. Some players participate in tournaments but other prefer casual flying.

●      How are the local players organized and do you have supports from Fantasy Flights Games?

We have no support from OP. Local stores and TO will have to source their own prize kits be it from FFG or otherwise.

●      How often do you play and total tournaments you have had so far?  How do you prepare yourself before you go to a tournament?

I play at least twice a week. We do not have much tournaments - its one every 2 or 3 months. I tried to participate in every tournament and support the TO as much as possible.

Sizing up the metagame, deciding on a list that can deal with it, and practising with such a list for a while before going for the tournament. That’s how I prepare for tournament.

●
●      You reminded Nand Torfs on his missed actions and impressed the spectators during 2017 world championship; fairness is obviously important to you but how do you deal with ill-tempered players? Do such behaviors influence you negatively during the game?

While most of us tend to avoid players that are ill-tempered or unsportsmanlike, you have to recognize that such players exist in the real world, and hence it is necessary to engage and familiarize yourself with such players, so that you learn how to deal with them when you encounter them. Be firm but polite with them. Do not be afraid to call the Judge for assistance. Regrettably, you do have to devote additional time and divert attention away from your game to deal with their tempers or unsportsmanlike behaviours. That cannot be avoided.

Subject to spousal consent, I hope to defend my title.

●      Any idea which list would you be flying and would you care to share it? What are your opinions of the actual Meta? Do you thinks it is important to know all the pro and cons of the top ten meta list?

Hahaha….anything but Fenn Ghost. The metagame (turrets/harpoons/bombs) has been discussed in various podcasts and squads. I have nothing of value to add. As mentioned before, sizing up the metagame (including knowing the pros and cons of the top meta lists), deciding on a list that can deal with it, and tons of practice. That’s the way to go.

Lastly I would like to thank you for your time and wish you success of the upcoming season. Best of luck and may the force be with you! 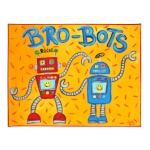 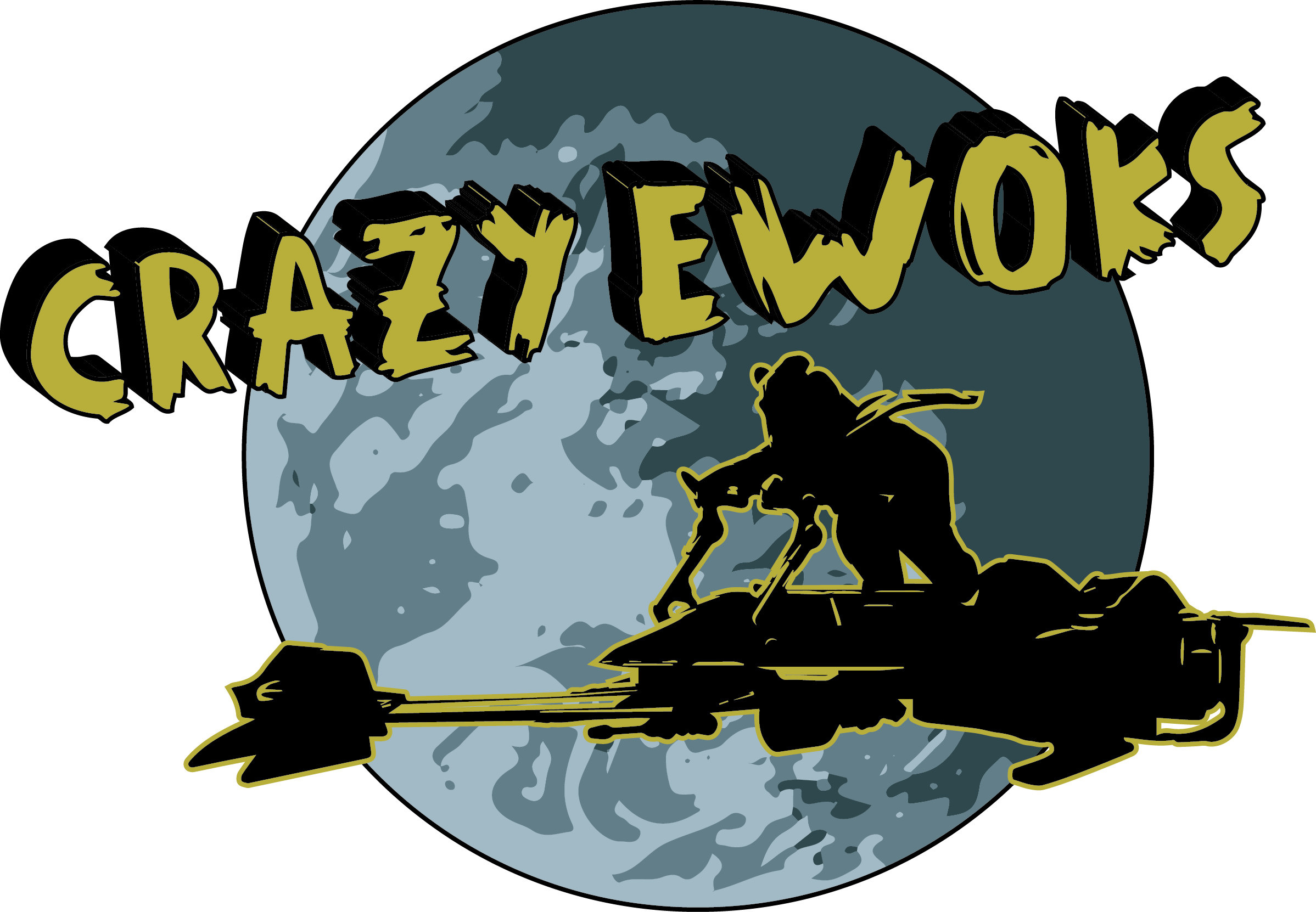 _________________
"Watch a sunrise at least once a day"
"Success is one percent inspiration, ninety eight perspiration and two percent attention to detail."