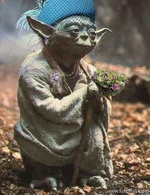 FAQ: FLOTILLAS
The rules for flotillas should read:
“The ship included in this expansion is a flotilla. Ships of this type feature two plastic ship models (instead of one). Flotillas follow the same rules as other ships with the following exceptions: 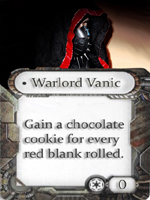