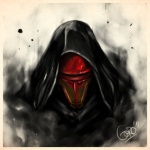 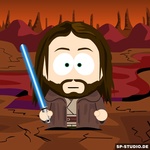 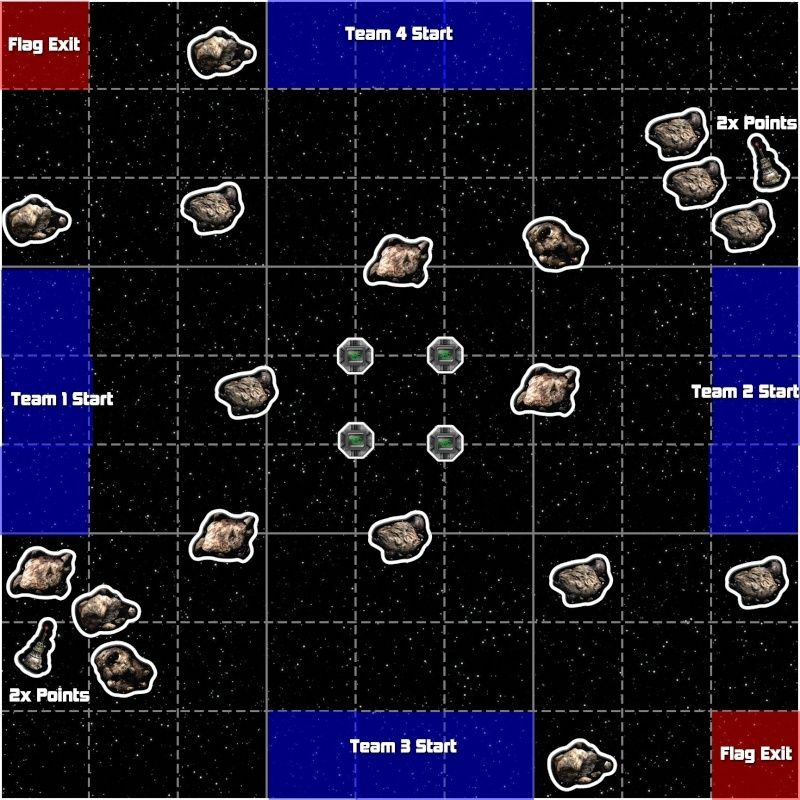 For Setup the Map look the Preview Map

Look for a min. Range 1 distance between the Obstacles!

Every Obstacle is a massive Stone or Thrash-Field. If a Ship fly though this Object it gets 2 Damage instantly (without any Dice). You get 2 Damage... deal with it.

Get the Flag is an Action. So choose wisely or get Push the limit.

You can choose a Big Boat like Han or Dash... but flying good you must... mhhhhnnnnn....

Team with the most Points win....


Team Capture the Flag is a 2-8 Player Game Mode for X-Wing Miniature Game.

One of these Tokens has a red Sign on the back (choose tokens, which have the same front and place them face down random; At the beginning of the game nobody should know, which one is the "red-Flag")

As an action a ship can get a flag to put the token to it´s base. This ship is a Flag-owner now... The goal is to fly the Flag to the different Winning Zones. In the upper left and lower right you get 2 Points for every Flag you put there. In the other Zones you get the double Points (4 Points). A Ship that reach this point (The Maneuver crosses the Zone) is taken out of the Game and is placed back in its startingzone.

If a Ship is shot down by an enemy, it is losing the Flag at the last Point of the Base, so another Player can take the Flag.

If a Ship gets the red-flag, it can score 3 Points in the Winning Zones and 6 Points in the Double-Zones. If a Ship with the red Flag is shooten down, the Enemy player who destroy this ship gets 3 Points immediately. The red Flag spawns again in the middle.

If a Player scores for his Team, the Flag comes back into Play in the middle of the field.

If a Team shoot down an enemy Fighter of another Team : 1 Point

If a Ship is destroyed, it spawns again in the Starting Zone and: - 1 Point for that Team 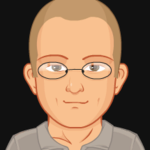 View in Yet Another Squad Builder

View in Yet Another Squad Builder