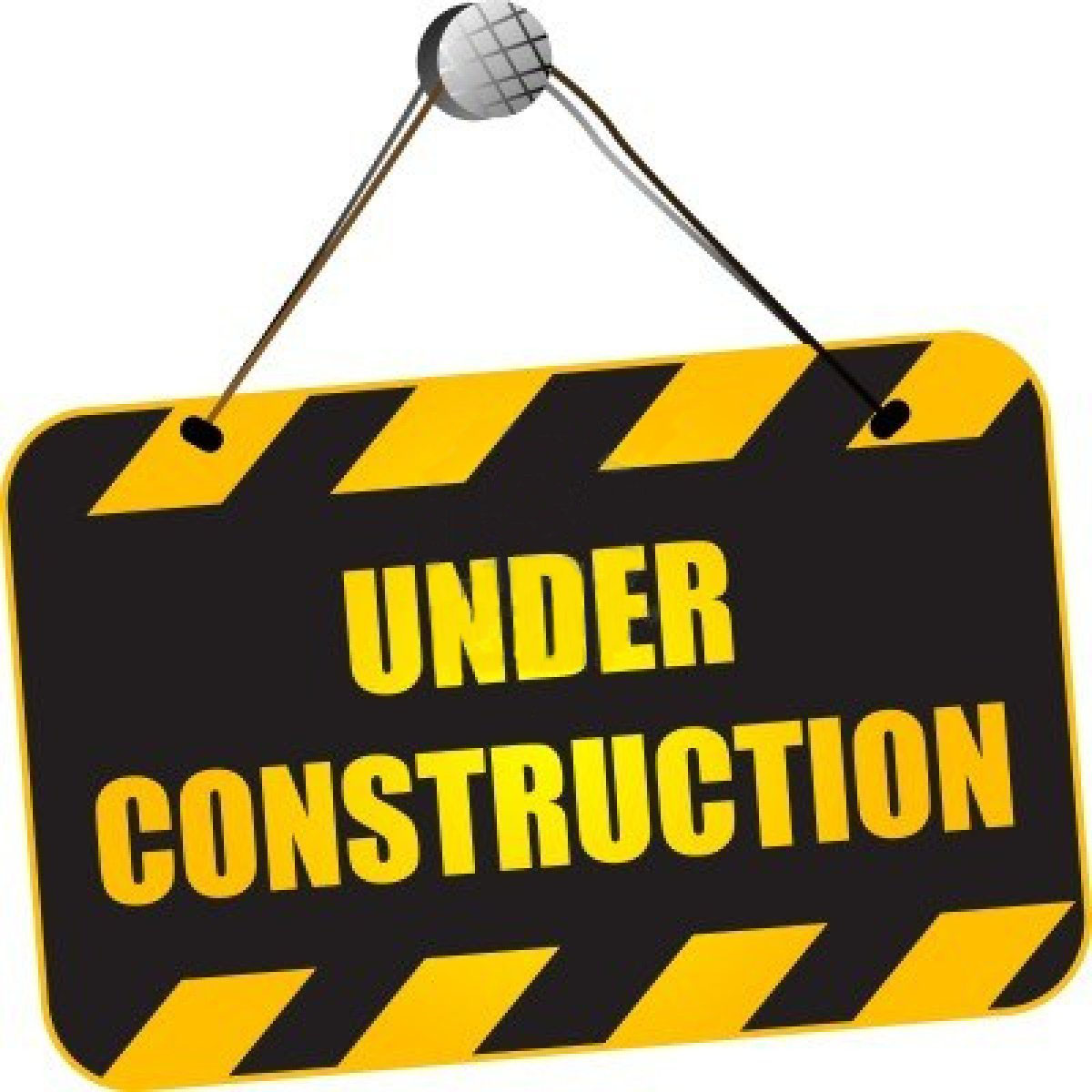 Somewhere in the Outer Rim on a Trade Route is Negrilla Station based.
Now there are rumors flying around that a load of stygium crystals is in its Cargo Hold.
The Imperials need this Stuff for their Tie Phantoms.
The Rebels want to use them to help free the Galaxy.
And the Station Master however... he already counts in his mind the cash he will earn.
So be all welcome to the party.

Mission briefing::
Your target is to enter Negrilla Station, get to the Cargo Module and bring the crystals back to your ship.

Win/Loose:
Absolute Win: go to hyperspace with two crystals in your Ship/s
Win: you have one crystal, the other players have zero.
Draw: each player has one crystal.
Loss: crystals destroyed
Absolute loss: crystals and huge ship destroyed

Negrilla Station has the following Modules:

The boarding teams and the station crew move and act like a Epic PW10
Moving: go to the next Module
Action: module action or focus token
Battlephase: choose dice and attack
Crits count as 2 hits at all times except for shields
The modules has the following rules
("spend" means set aside for this round)

Orange/Center: Comandcenter
DHP: 4
Action: spend 2 DHP to control one of the turrets currently not controlled by an enemy team and select its target

A hangar can hold 2 smal ships or 1 big ship
A Ship in the hangar is docked and cannot shoot, make Actions and shoot at.
At the beginning of a round you can assign a maneuver dial and start a maneuver from the hangar door line.

Green / Cargomodule:
DHP: 2
Action: Spend 2 DHP to get the cristals and bring it to your ship (if the way is clear)